Under the auspices of the Greek National Tourism Organization

Under the auspices of the Greek Embassy in Tokyo

The Conference is part of a series of activities aimed at highlighting the traveling and work of Lafkadio Hearn.

Researchers on the work of Lefkadios Hearn are invited to the Conference as speakers, such as Dr. Mary Gallagher from the University College of Dublin, Mr. Steve Kemme Journalist-Writer from Cincinnati, Ms. Aikaterini Kamilaki-Polymerou former Director and scientific associate of the Greek Folklore Research Center of Athens Academy, Ms. Angela Gerekou, President of the Greek National Tourism Organization, Ms. Despina Zernioti, Director of the Museum of Asian Art in Corfu, Mr. Vassilis Galanos from the University of Edinburgh, Mrs. Teti Solou, cartoonist and  translator of Lefkadios Hern.

During the Conference, the actor Elias Logothetis will read parts of work of Lefkadios Hearn.

Greetings will be addressed by:

Finally, an effort is made to collect material (books, photographs, and other archival material) in order to create a study center of Lefkadios Hearn on the premises of the Department of Tourism Management of the University of Patras.

Bouras Christos, Rector of the University of Patras

Panagopoulos Alkiviadis, Professor, President of the Department of Tourism Administration

Kantartzi Evangelia, Director of the Museum of School Life and Education

The Conference is free for the public with a Registration Form. The participation form can be found HERE. 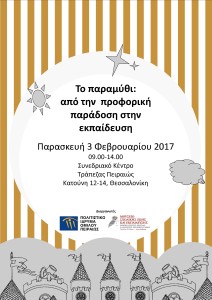 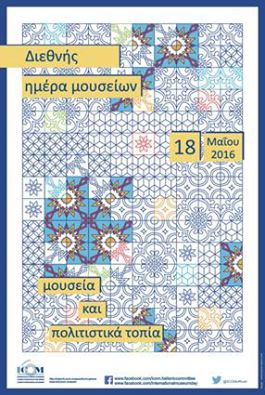 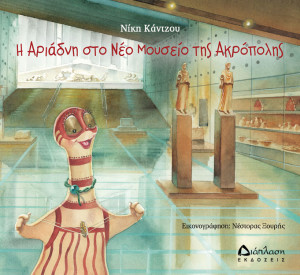 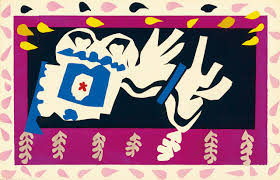 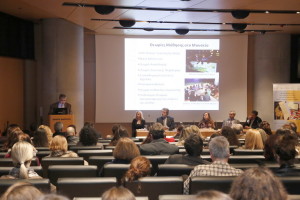 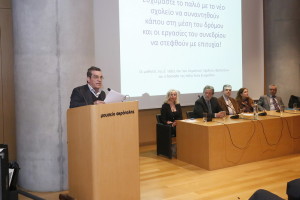 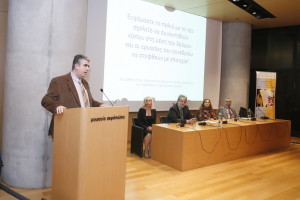 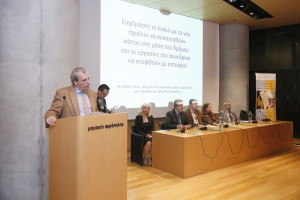 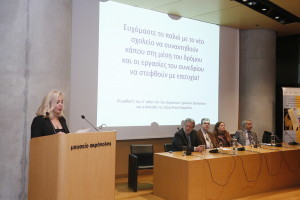 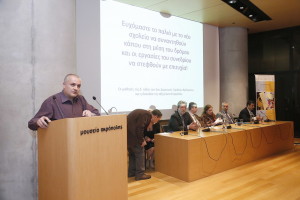 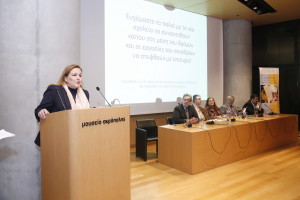 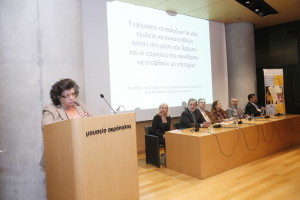 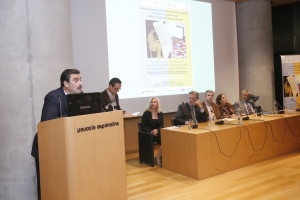 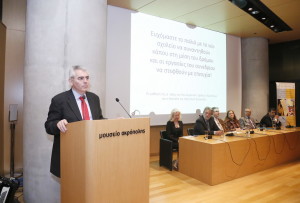 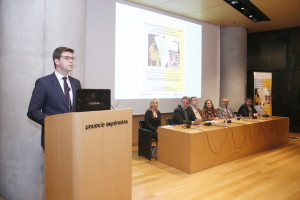 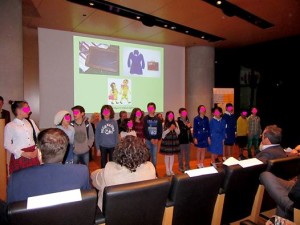